DLL Side-Loading: Another Blind-Spot for Anti-Virus

Last month, I presented a talk at the RSA USA Conference on an increasingly popular threat vector called “Dynamic-Link Library Side-Loading” (DLL Side-Loading). As with many vulnerabilities, this exploit has existed for a rather long time and is the result of Microsoft looking to make binary updates easier for Windows developers through the Windows side-by-side (WinSxS) assembly feature.

Now, though, advanced persistent threat (APT) developers are using the innocuous DLL Side-Loading method to sneak malware past anti-virus (AV) scanners as the infected files run in-memory. In doing-so, the malicious payload is using a benign application to be built in memory, meaning that the malware does not sit running in the file system where AV scans take place. In the figure below, you can see an example of how this all plays out: 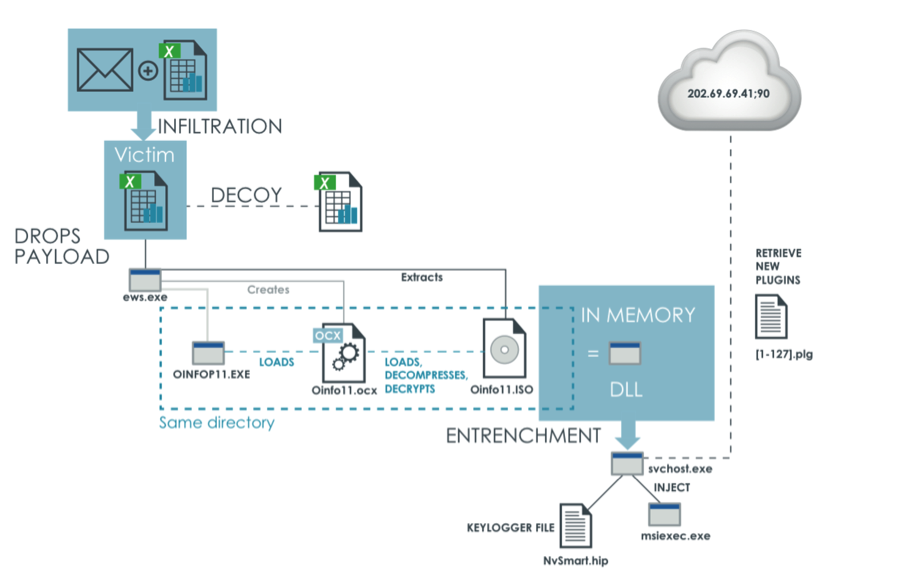 For a real-life example: in 2013, attackers exploited the executable originally developed by Fortune 50 company using this technique in a highly targeted attack. In such an attacks, the malware places a spoofed, malicious DLL file in a Windows’ WinSxS directory so that the operating system loaded the spoofed DLL instead of the legitimate file. Furthermore, because the file in-question was white-listed by hash in a public database, AV simply ignores it altogether.