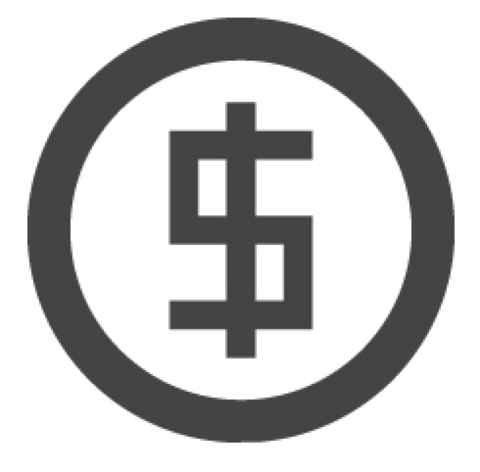 The FireEye as a Service team detected independent phishing campaigns conducted by two Chinese advanced persistent threat (APT) groups that we track, APT3 and APT18. Each threat group quickly took advantage of a zero-day vulnerability (CVE-2015-5119), which was leaked in the disclosure of Hacking Team’s internal data. Adobe released a patch for the vulnerability on July 8, 2015. Before that patch was released, the groups launched phishing campaigns against multiple companies in the aerospace and defense, construction and engineering, education, energy, health and biotechnology, high tech, non-profit, telecommunications, and transportation industries.

As of publication, we have no reason to believe APT3 and APT18 are working together. Their opportunism demonstrates each group’s flexibility, organization, and awareness of developments in the information security community.

APT3 actors targeted at least 10 organizations in the following industries:

An example of an APT3 phishing email is below in Figure 1:

As of July 8, all three domains observed in the URLs resolved to 194.44.130.179. Similar to APT3’s activity in Operation Clandestine Wolf, the URLs redirect to JavaScript profilers and a malicious Adobe Flash file. The Flash file downloads an obfuscated GIF, which contains a SHOTPUT payload compiled the day APT3 sent the phishing emails. SHOTPUT is a DLL backdoor that that communicates over HTTP and may be capable of uploading or downloading files, managing processes, executing system commands, and collecting system information. SHOTPUT may also be detected as Backdoor.APT.CookieCutter. The SHOTPUT backdoor communicates to the following command and control (CnC) addresses, which are hardcoded into the malware:

This is the third time since mid-2014 that we have observed APT3 using a zero-day, which attests to its ability to capitalize on new exploits.

APT18 actors targeted at least 13 organizations in the following industries:

An example of an APT18 phishing email is shown in Figure 2:

If you already have Flash installed on your computer, you'll be asked to download and install update. Once the new update is installed, Flash should function normally. Update Outlook Many Flash problems can be solved by updating your client software to the latest version. Please verify that you have all the latest updates available for your version of Adobe flash software. Here's how:

3.Restart your computer after you have verified that all updates are installed. You must have administrative privileges on your computer to install any Flash. Please contact your desktop support staff if you need assistance.

Once the victim clicks the URL, the system downloads a malicious Adobe Flash (.swf) file with the properties shown in Figure 3.

Upon exploitation, a GH0ST RAT variant is delivered to the victims’ system, which calls out to a previously known APT18 CnC address 223.25.233.248. GH0ST RAT is a backdoor derived from public source code. It may also be detected as Backdoor.APT.Gh0stRat. The compiled source code provides attackers with many ways to control a victim’s system, including the ability to create, manipulate, delete, launch, or transfer files; perform screen or audio capture; enable a webcam; list or kill processes; open a command shell; and wipe event logs. However, since the source code is public, threat groups may tailor the code by removing or adding functionality.

APT3 and APT18 took a slightly different approach in employing the exploit, which demonstrates they likely work independently. As usual, APT3 used compromised infrastructure, while APT18 relied on procured infrastructure. APT3 used customized phishing emails that sometimes contained the names of the targeted organizations, whereas APT18’s emails were nonspecific and likely crafted to be used on multiple targets.

The groups demonstrated their adaptability and skill by quickly employing Hacking Team’s leaked zero-day before the vulnerability was patched. Both groups likely monitor information from security research to learn what exploits are available and how network defenders are reacting to them. We have previously observed APT3 monitoring and quickly changing tactics based on public research. After we exposed details about Operation Clandestine Wolf, APT3 changed its phishing emails, modified filenames, and updated its backdoor.

In the past, APT3 and APT18 have frequently developed or adapted zero-day exploits for operations, which were likely planned in advance. Using data from the Hacking Team leak demonstrates how they can shift resources—selecting targets, preparing infrastructure, crafting messages, and updating tools—to take advantage of unexpected opportunities like newly exposed exploits.

FireEye maintains endpoint and network detection for CVE-2015-5119, the backdoors used in these campaigns, and other tools used by these groups. Additionally, we highly recommend:

Note: IOCs for this campaign can be found here.